A repeated image – what is that? Does it mean, a digital file is printed in the same way on the same material several times? Which one is the original then, which one is repeated? Is it possible to create exact copies of each one? Or are there always differences because of minimal technical shifts? Can you call a series of images, which all deal with the same topic, repeated images? Who decides and how, when to talk about repetition instead of a series? – To get an idea of a definition I collected images that you can call repeated in different ways. They are presented in a couple of simple books, for example: An object photographed from different angles (“Rotate”), pictures that I found in an image search by looking for a certain word or phrase (“Sozialer Brennpunkt”), pictures in which a colour is the common dominant feature (“Blue”) or a number of prints of the same file (“Sea”). For every book it is true that only through the combination in every single case the impact from one image to the other becomes obvious and forms a repetition or just a number of single pieces. 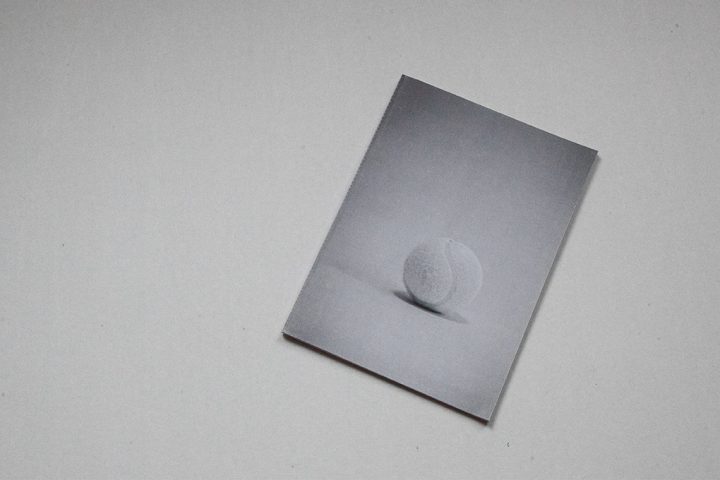 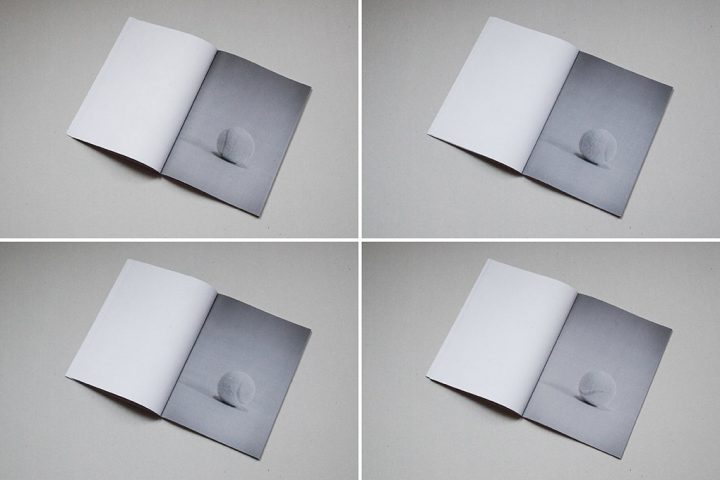 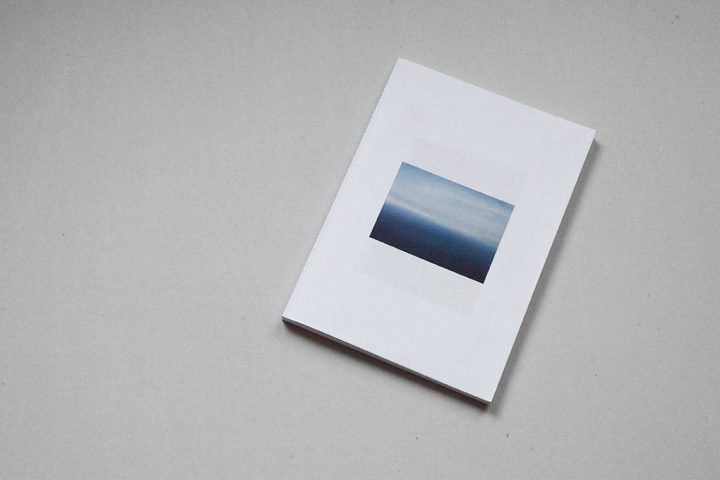 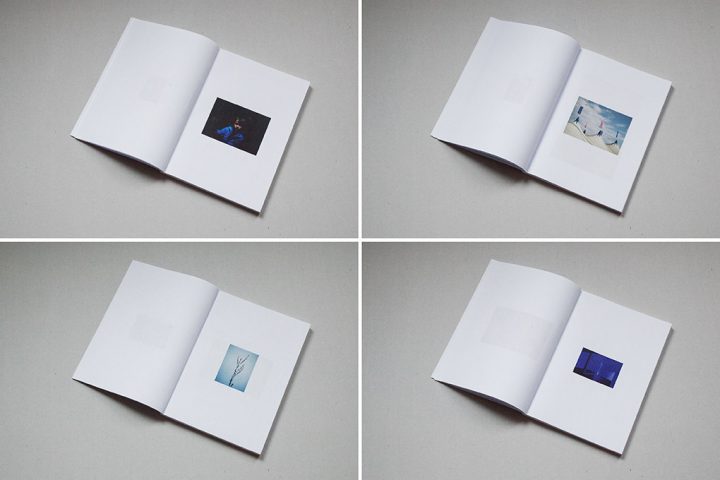 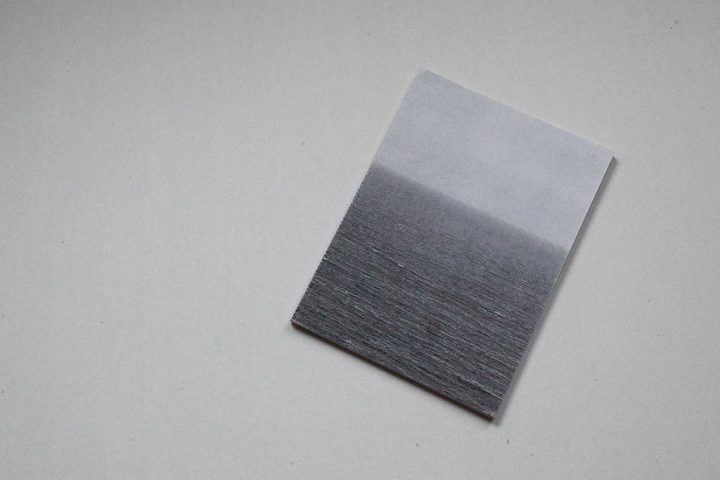 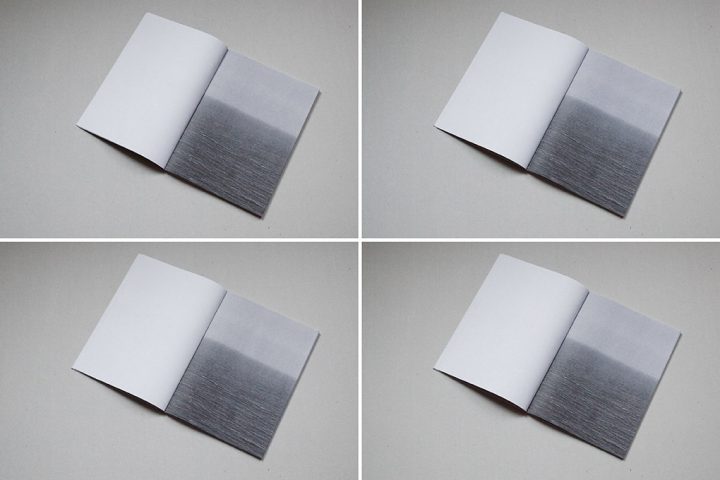 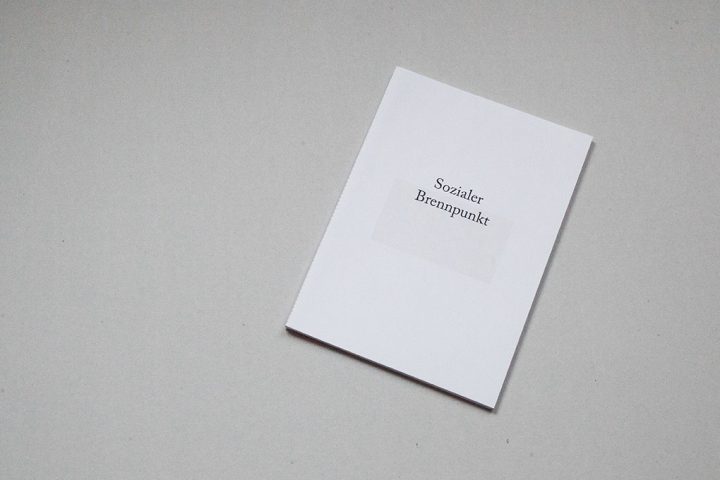